For more than three years Mobio has been promoting mobile apps by acquiring installs. When we started out, mobile ad had just been introduced on Facebook, it didn't exist yet in VKontakte or Odnoklassniki. It was easy and cheap to get installs after getting an app into the top positions. Paid traffic produced modest volumes, and in Russia, for example, very few advertisers purchased traffic, and no one calculated unit economics.

Recent growth of mobile advertising prices is expected to lead to a substantial flourishing of the Retargeting sphere in the mobile ad-tech industry. Alexey Pisarevsky, CEO of Mobio shared his thoughts on that matter and explained what retargeting actually is.

Conditions on the Mobile market
Traffic prices have been rising for some time now. It rаised even in a more significant manner during 2016. Alexey pointed out three main reasons for such аn occurrence:

Under the third argument we refer to the fact that while the shifting of brands "going mobile" continues, the number of mobile devices is not growing with the same pace. Such tendence creates shortage of supply on the market (as an example we can mention Apples' recent reports of iPhone sales decrease for the first time since 2007).

Taking in consideration the aforementioned dynamics, it seems to make sense for mobile developers to try maximise their already existing user base by awaking and re-engaging "sleeping" users. This is what retargeting all about.
When retargeting is required
Retargeting is not required at the stage of initial user acquisition, when the price of an active user is relatively low. But the cost per additional user will raise as the UA activity increases.

Imagine a pile of sand, where each grain is a unique user. The smallest amount of grains on the top of the pile is the easiest and the cheapest part of UA. But it's also the smallest. For each additional paying user you will need to dig deeper into the pile of sand, where the cost of each user will inevitably get higher. At some point into the sand pile, the cost of each next user will breach the cost-efficiency barrier. That's the point from which re-awakening "sleeping" users begins to make much more sense. 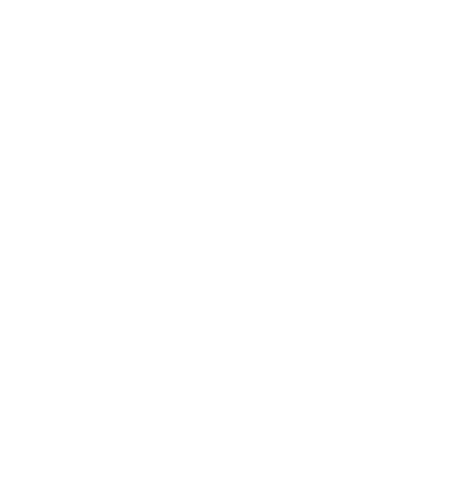 In spite of this logic, most developers still prefer to set KPI goals on acquiring new users, ignoring the re-engagement activity. As a result of such approach, many developer will indicate growth. Which is basically a self-deceptive result.

Let's imagine a simplified model where we acquire 1,000 new users per day. On the second day we receive only half of this amount, on the third day it's only a third

We can see that in terms of DAU (which the real user base growth indicator), after fourteen days we gain less than 100 active users per each thousand we acquired. In this scenario, half of our DAU is based on users from the last three days. 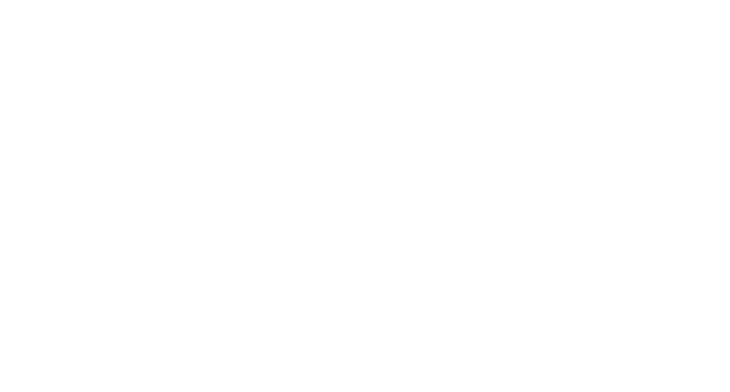 Other indicators can be measured instead of DAU, such as number of orders, registrations or payments. These indicator will grow only through new users and it won't be affected by the already existing ones.
Mobile Retargeting obstacles
The most obvious reason for major developers to ignore retargeting practise is probably very banal — they are used to work in a certain manner. But it's certainly not the only reason.

Setting up retargeting activity is not an easy task. There's a significant work to be done up-front, such as pooling lists Device IDs tracking platforms, defining proper targeting criteria, form target audiences and setting everything on various ad-serving services. Such process, especially if made manually, will inevitably require significant resources from the developer. On practice, even the simplest task of pulling and forming device ID list, might consume several day from a backend programmer.

More so, such task needs to be done on a regular basis since active users tend to become inactive after a certain time period, and we need to try and re-engage him several times during his life circle within our app or our service.

Advanced advertising platforms, such as Facebook, offer semi-automatic adjustment of retargeting campaigns, with auto updated segments. However it requires quite complicated setup, and many developers usually abandon this practice.

In addition, there's an issue of time-lag before seeing results of such activity. For example, in case of limited number of device IDs available, it will take time to drive traction from relatively small targeted audience due to difficulties of "catching" these users on the web. It will certainly be easier to target wider audience.

In order to achieve optimal results you will need to work with multiple sources, to build extensive ID lists and to make various targeted segments.

If the app is already installed on the retargeted device, we should redirect the user into an internal page within the app by using unique deep-link, making sure he will end up in the most relevant place for re-engaging. But such tactic also requires precise tracking support in order to allow efficient retargeting economics and ROI calculation. For this the developer must have deep understanding of the available tracking platforms (AppsFlyer, MAT, Adjust).

On practice, deep-links don't always work as expected. They might open the app-store instead of the already installed application. This may happen since upon clicking, tracker must determine whether the app is installed on the device, but it does not always work properly.

As a result — campaign is not performing as intended.

Another potential difficulty might be caused by increased complexity of setting up retargeting advertising campaigns. In such setup, instead of standard targeting criteria of gender, age and OS, you need to make complex user segments, taking huge number of variables in consideration. For example, you will prefer to spend less money on a user that has been inactive for a few days, but you should be ready to pay more for a user that has been inactive for a long period.
Despite, retargeting is the future
Despite the fact that practices and logistic preparations associated with retargeting activity are far from being perfect, it's still seems to be comprehensive solution for the problems and difficulties currently facing the market.

© 2016 Mobio
About
Products
Education
Write us
Just type your contacts
Subscribing you agree with Security and Privacy Policy.